Archives
« Streaming Tonight! 10pm!
Astronomers have found “Farout” which is the most-distant known object in our solar system » 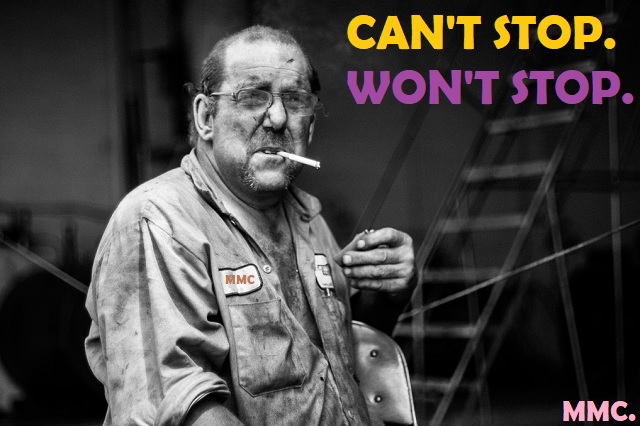 “Sorry, Harry! Goddamn crystal fragments in my eyes…gimme a readin’!”

“The lights’re blinkin’ red to blue to yellow.”

“Y’know what red to blue to yellow means?”

“Yeah, it means we’re down to two engines.”

“Right. And y’know what that means?”

“Other than the obvious?”

“It means that if we don’t muster up some serious elbow grease, there’s gonna be some serious blood on our hands.”

Runfer never thought he’d want to return to the job. Hell, who could blame him? Overseeing the engine room of Starforce One is a thankless nightmare. Everything’s perfect? No one notices. Anything’s wrong? Everyone notices.

And a situation like this? Engines blowing out? Smoke billowing all about? The very real possibility that the uncaring vacuum will tear the ship asunder?

The prospect is enough to prevent most men from ever even thinking about applying.

But Runfer wasn’t most men. He’d already retired. Twice. He’d already paid his dues, already done his duty, already decided he’d spend the rest of his days on a pleasure planet, getting rubdowns from his mistress. And nobody could’ve said shit.

`Cause some men will tell you that they just want to relax. They’ll jabber on about sleeping in late and drinking cocktails. They’ll declare fealty to Lord Relaxation. But when told there’re going to be fires to be put out and danger to run into, these goddamn maniacs lace up their boots and make room in their lungs for the smoke.

Two engines down, crystal shards cutting up his eyelids, and toxic fumes bathing over him, Runfer smiled the incorrigible smile of a goddamn maniac.

First, I toss a bit of drivel-fiction at you. Then, I show off what I’ll be doing throughout the week. Lastly, you hit up the comments section and share what you’ll be doing to survive the workweek.

You’ve either done this before or you’ll catch on quick — LET’S ROCK!

Teaching my students about Festivus by screening “The Strike” — an episode that aired several years before any of them were born.

Researchin’ recipes and cooking ideas and general culinary nonsense as I prepare to cook up some thunderstorms during the holidays.

So that’s my week in a nutshell! What type of wonderful nonsense are YOU gettin’ into these next few days?!