Quentin Tarantino would totally make a ‘Star Trek’ movie, he says. But, like, I ain’t falling for it 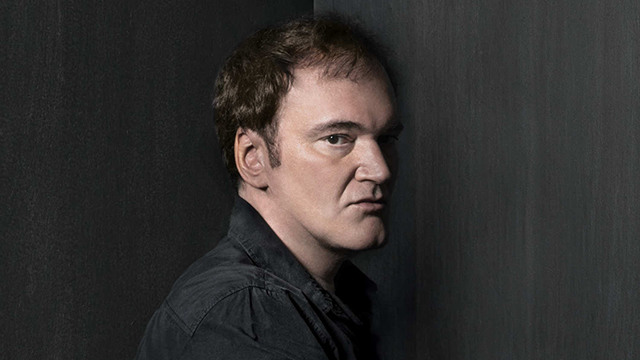 Quentin Tarantino is at it again, folks. Flapping them gums. This time, the director is saying he would direct a Star Trek movie.

We’re not sure when we’ll be getting another Star Trek to follow up Star Trek Beyond, but we do know that Paramount Pictures isn’t too happy with franchise producer J.J. Abrams after he decided to head back to Lucasfilm and Disney to direct Star Wars: Episode IX. The good news is that they don’t have to wait for him to get the sequel off the ground since Justin Lin proved to be a fine successor to the director’s chair. And there might be one more that you never would have considered

Quentin Tarantino is known for making movies like Pulp Fiction, Inglourious Basterds and Django Unchained, films that are all at once wild, violent, and complex with rich characters and crisp dialogue. Not all of those traits sounds like they would fit in with a mission involving the crew of the U.S.S. Enterprise, but if the opportunity presented itself, Tarantino has revealed that he would seriously consider boldly going there.

This rumbling about Quentin Tarantino directing Star Trek comes from one of those annoying TMZ ambushes at an airport where the director was asked whether he would consider getting behind the camera for the iconic sci-fi franchise. Tarantino responded simply with, “It would be worth having a meeting about.”