Archives
« Views From The Space-Ship: Go Ahead And Kiss It
Bethesda bringing back ‘Fallout 4’ Pip-Boy edition, prepare to spend too much to look like a herb »

‘Blade Runner 2049’ gets R rating, which was expected, but glad to see they replican’t hold back 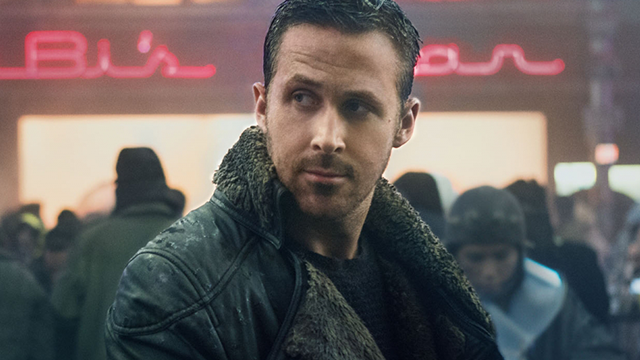 The headline, let’s be honest. It fucking sucks. But I really just wanted to type “replican’t”, and this is my blog. So, you know. If you got a problem.

Blade Runner fans who were worried that the upcoming sequel would tone down the violence can rest easy: Blade Runner 2049 officially has an R rating from the MPAA.

According to the MPAA, Blade Runner 2049 will be rated R “For violence, some sexuality, nudity and language.”

Those qualifiers are unsurprising, as 1982’s gritty sci-fi classic Blade Runner also received an R rating for those exact same reasons. While there weren’t many shocking bursts of violence in the original Blade Runner, its bleak neo-noir landscape still lent to a rather gruesome experience.

Arrival and Sicario director Denis Villeneuve continues the story first told by Ridley Scott 35 years ago in Blade Runner. The movie picks up 30 years later, with Ryan Gosling‘s Officer K going on the hunt for Harrison Ford‘s missing Rick Deckard. Other than that, most plot details have been kept tightly under wraps, with trailers and promotional teasers revealing little except that Jared Leto plays a villain who manufactures or controls replicants, and Dave Bautista may be a replicant himself. Robin Wright has also appeared as an icy authority figure of some sort, while recent trailers have hinted that Officer K is on the run after discovering a world-altering secret.