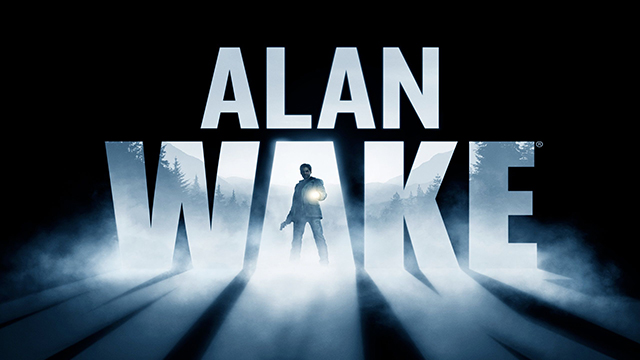 Remedy is about to announced a new game, according to their Lead Czar. If there is any justice (for me, selfish me!), it’ll be a proper sequel to Alan Wake. #MakeAlanWakeAgain. I know, I know, I know they’ve said it isn’t going to be Alan Wake 2. Whatever. Whatever!

Remedy Entertainment, the company behind the first two Max Payne games and the Alan Wake series, is teasing a new game.

The Finnish studio is known for making games that are a little weird, and the 20-second teaser video that Remedy released today is no different. Sam Lake, creative director at the company, introduces himself in a variety of settings — and that’s pretty much it, except for a curious snippet of Muzak at the end that sounds like it came from the Wii Shop Channel. The video, by the way, is titled “The Greatest Trailer of All Time.”
Remedy’s most recent project was the time-bending action game Quantum Break, which was published by Microsoft Studios and was released this past March on Windows PC and Xbox One. Earlier this year, Remedy told Polygon that it had built up two separate teams to work on two different AAA titles, at least one of which is a new intellectual property and neither of which is related to the Alan Wake franchise.

Whatever Remedy’s new game is, expect it to arrive sooner rather than later. Johannes Paloheimo, the studio’s business director, told Polygon that Remedy wants to shorten the time frame between announcing and releasing its games.

“We don’t want to take five years to ship a game,” said Paloheimo. “It’s been a long process, trying to transition into a two-team studio, but now we can make more games faster and diversify both financially and creatively.”

Remedy announced in late July that it was working with Korean publisher Smilegate on Crossfire 2, the sequel to one of the world’s most popular shooters. Remedy will handle the story mode of the military first-person shooter. It’s unclear if Crossfire 2 is one of the two aforementioned projects that the studio is developing.