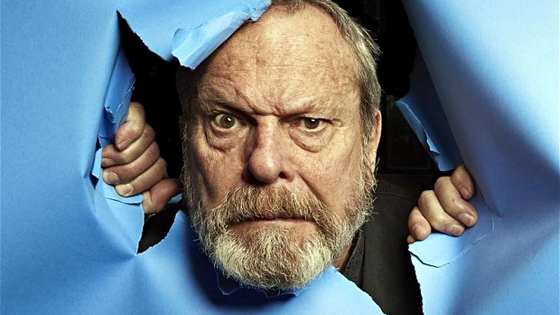 Amazon is making a strong, strong push for me to give a fuck about them and their original content.

The allure of the streaming model for filmmakers is easy to understand. Scraping together financing from a handful of production companies, distributors, and investors is tedious, time-consuming, and most importantly, fragile. If any one of those links in the chain should bail on the project or go under, you either have to adjust your movie to meet that budget shortfall or scramble to find it elsewhere. Being able to develop a project with the full support and distribution network at your disposal is an enticing possibility. And while Netflix has blazed the path, Amazon is not far behind. They have Spike Lee developing the feature “Chiraq,” while Jean-Pierre Jeunet is working on the series “Casanova.” And now it seems they have signed up two more filmmakers.

Completely buried in a report by Deadline, they reveal that Jim Jarmuschand Terry Gilliam have inked movie deals with the company once known just for selling books. And that’s all the news there is. But what could those projects be? Last we heard from Jarmusch, he had a script ready to go about a bus driver and poet in Paterson, New Jersey. And according to a more recent interview, it would appear that movie is getting ready to shoot very soon. “I’m preparing a new feature film for next fall that will be filmed here in New York and New Jersey,” he told Soundcheck in February. And he’s even getting the musical elements together.