It’s Monday. And the work week is beginning for the majority of this. The work weeks will begin for the majority of us, forever, until death or retirement. Which given the state of the Rotting Empire may or may not be available for all of us. In front of us: a wasteland. Or an oasis. Depending on how you approach the rolling of your rock. Do you embrace it? Modify it with personal creation, acts of enjoyment, and a collage of distractions? Or do you pound your fists futilely, condemning the Gods That Don’t Care for y/our fate?

Me? I’m going to keep rolling. I’m going to share what I’m looking forward to this week. This is my Monday Morning Commute. I hope you will share as well. 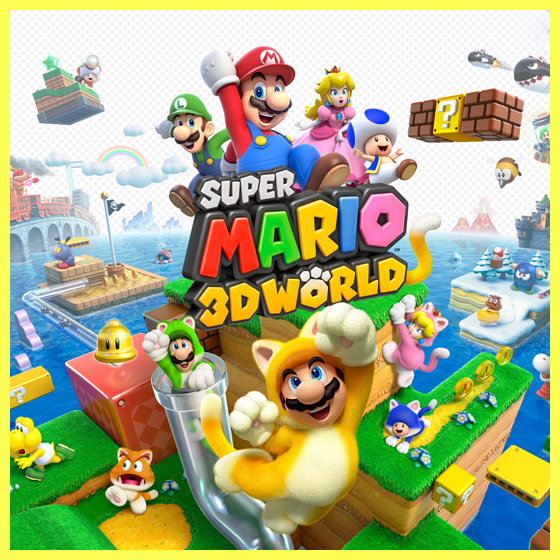 Bateman and I continue trudging our way through this wonderful whizbang factory of old school gaming. The added competition is a plus. It lets me grouse at the end of every level when our scores are tabulated. Bateman is a talentless hack, employing Princess Peach. Her glide allows her to reach the top of the pole at the end of every journey, guaranteeing 8,000 points. Am I complaining? Am I making excuses? Eh. I’m just saying. 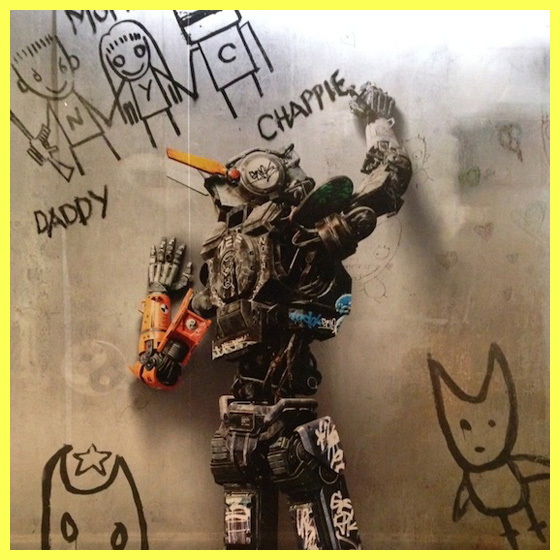 Is Chappie going to be good? I don’t have high hopes. Even an Anarcho-Liberal like myself felt that Elysium was heavy-handed as fuck. Gorgeous, but heavy-handed. And yet I will see this. I hope that Neilllll’s latest flick can bring his usual visual prowess while eschewing not the topics, but the bluntness of his execution in exploring the topics that he enjoys interrogating. And frankly, I do too. 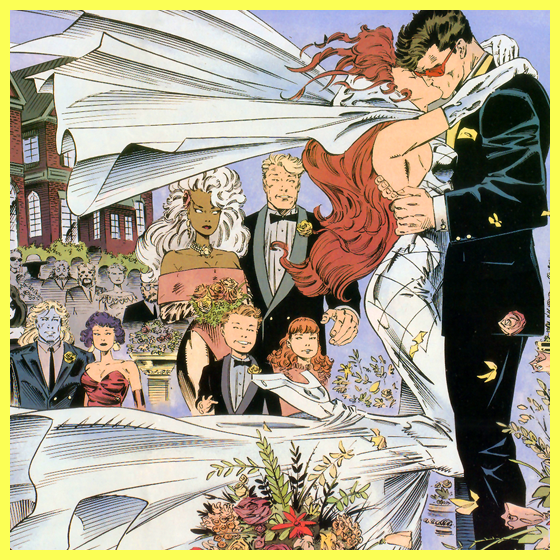 Getting married in three months

I’m getting hitched on June 6. Which by my calculations is only three months away, or so. I don’t fear the actual nuptials, since I’ve long since pledged myself to the Better Half. But good god damn orchestrating the entire Waste of Money feels much like coming into orbit on an uncontrolled descent. I’ve been lucky enough to play the Typical American Male, abdicating any real involvement. Even with that considered though, the process feels like being involved in the most expensive stage production of my life.

Cross your fingers for me. 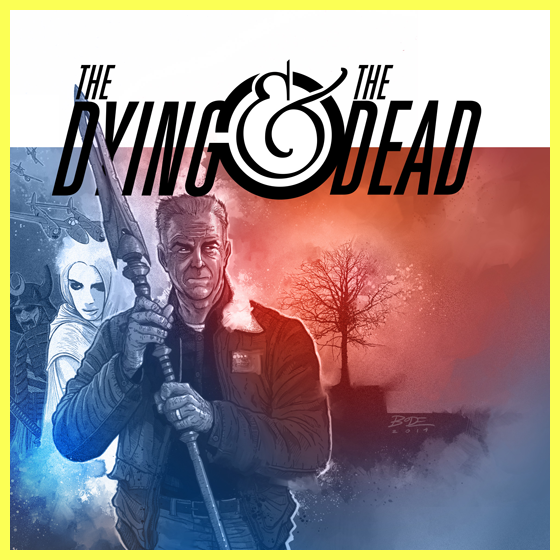 The Dying & The Dead (and other comics)

I went to write my comics column last week, when I realized something. I’m not fucking reading comics. And if I’m not reading comics, just purchasing them, I’m buying into the mindless consumer-drone bullshit that I purportedly detest. So over the course of the past five days I’ve knocked out something like ten comics from the past month. Casanova, Silk, Spider-Gwen, and Bitch Planet stand out. All enjoyable. But The Dying & The Dead is Peak Hickman, and Ryan Bodenheim is doing WORK on the art. At this point I worry that Hickman is falling into a cyclical rumination on Man and Secret Societies, but I can’t stop enjoying his oeuvre because I’m a philosophy dork at heart.

That’s me! This week! What are you folks up to?