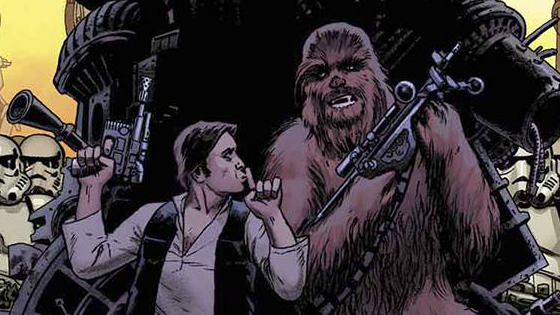 I’m an overeater. Like, I eat a fucking fuckload. Like, a couple of nights ago the Wife woke me up. I was on the couch. I was on the couch because I decided I would eat a couple of chocolate chip bagels after taking a piss. Covered in crumbs and chocolate, I sauntered to bed. Where am I going with this? Chill. Chill. Sometimes I think of doing a diet blog to keep myself honest. But I’ll level with you — I like being a fatso too much. However, I also, also!, struggle with reading comics.

CAN YOU SMELL A FUCKING SEGUE?

Sometimes I get behind on my reading. Or I get overwhelmed by the sheer backlog of all the funnies I haven’t read. And I quit! Just straight-up fucking quit for months at a time. I drain away the nights I should be injecting sequential art to the meat-squash by refreshing asses on Tumblr. Or watching Vines of people I hate because hating things is easier than being productive.

So here I am. In Buy These Flippin’ Comics. I can’t fucking believe I haven’t burped up another one of these columns since September, since the HotSauce left us for Greener Pastures. I don’t really have a fucking reason. Laziness. Or business. Or both. Whatever. And so to tie it back into my overeating, chocolate-fingered nightmare, I’m hoping writing this column will keep me honest on my comics game.

And I’m hoping you’ll keep me honest by recommending froggy-fresh titles I should be checking out. I’m months behind, but I’m an Eager Beaver for Comic Wood. 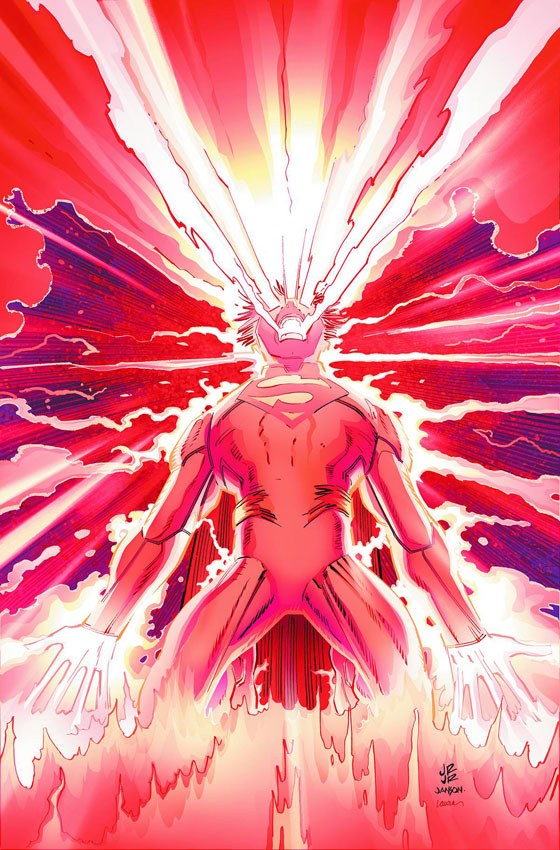 I would be completely remiss if I didn’t talk about the fact that Superman is getting a new power this week. Yep, that’s right. The Last Bastion of trying to get people to care about fucking Clark Kent and his fucking Travels. Apparently Superman gets a SUPER FLARE?! I’m not really sure. I haven’t really been fucking with the New 52, and this new development isn’t going to drag me over to watch Superman with fingerless-gloves go Super Saiyan.

Why am I writing about it then? Great fucking question. Maybe because deep down underneath the flab, cynicism, and dementia lies a Dork Fan whose balls do tingle a bit at the mention of new powers. And while it isn’t enough to get me to snag the issue (or maybe it will, give me time), it does get sweet Kal-El upon my lips Which maybe is what it’s really about for the Powers That Be. 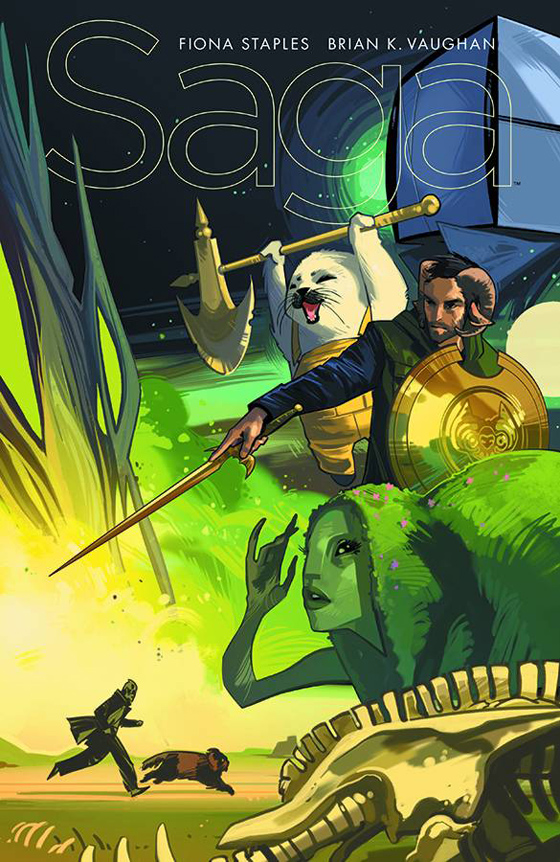 It’s fucking Saga. It’s the best comic on the shelves. What else do I have to fucking say? 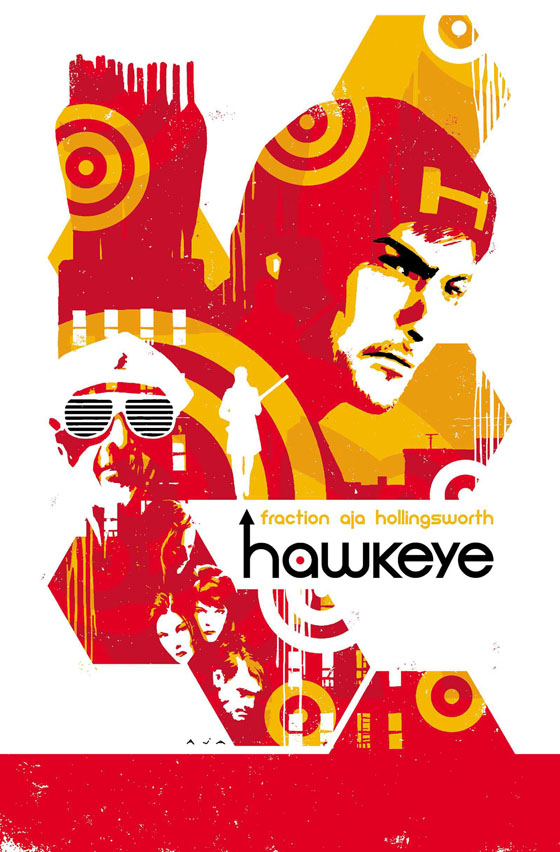 Ya’ll know I’m getting married in June? Maybe. Maybe not. Pledging yourself to another person is wonderful. It feels good. It’s comforting. But because I’m fucking morbid, often times I’m all laying in bed. Thinking something like:

Somehow in some hyper-textual way this wraps around to Hawkeye. I always knew Fraction and Aja would peace out on Hawkeye. But I didn’t really want to accept it. FOREVER. Like I’m always going to eat pizza, watch TV, and bang with my partner. FOREVER. I wanted to believe that Clint, Kate, and Pizza Dog would fill my lives forever.

Well, this is the second to last issue of their fucking smashing series.

Nothing gold can stay. Not even the Normcore Hero himself. 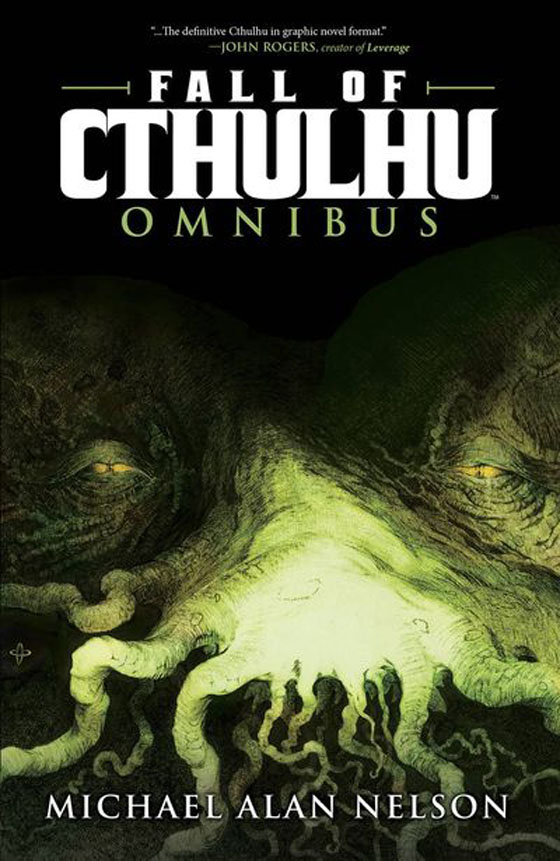 (Reach of the Week) Fall Of Cthulhu Omnibus TPB

I spent a good portion of the Autumn worshipping Cthulhu. I read the tomes. Did the divinations. Attempted to swim down to the bottom of the local pond, where I was certain. FUCKING CERTAIN. I would find the city of R’lyeh. Would you believe it wasn’t there? But I did get a gnarly cut from a tin can and a citation for public nudity. So now that I’ve been ordered to no longer swim in the pond and find my Dark Master, I must use the arts as my means for communing with him.

Truthfully, I don’t know much about this work by Michael Alan Nelson. But it’s supposedly dope, and if I was looking to throw money wildly at things I wasn’t acquainted with, but seemed awesome, it would be this. 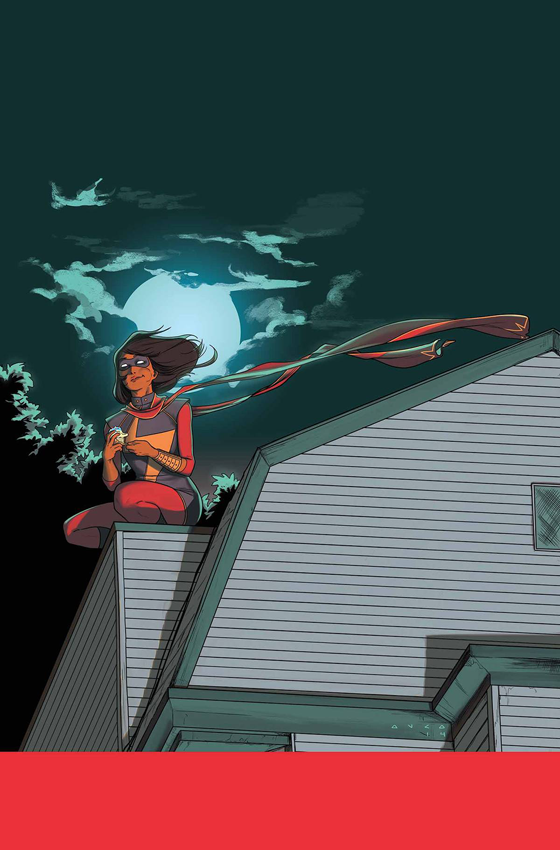 I’m a broken record, but I’ll say it again: Ms. Marvel is the comic I would want to give my daughter. Should my Devil-Seed ever infect my wife’s Unfortunate-Womb, and we unleash unto Earth the End of All Things, I will try to mitigate the damage. By having my Anarchist Pansexual Daughter read Ms. Marvel.

Good is something we do not something we are, bro. Seems simple, but fuck. When you’re unleashing the End of All Things, you want them to understand that. 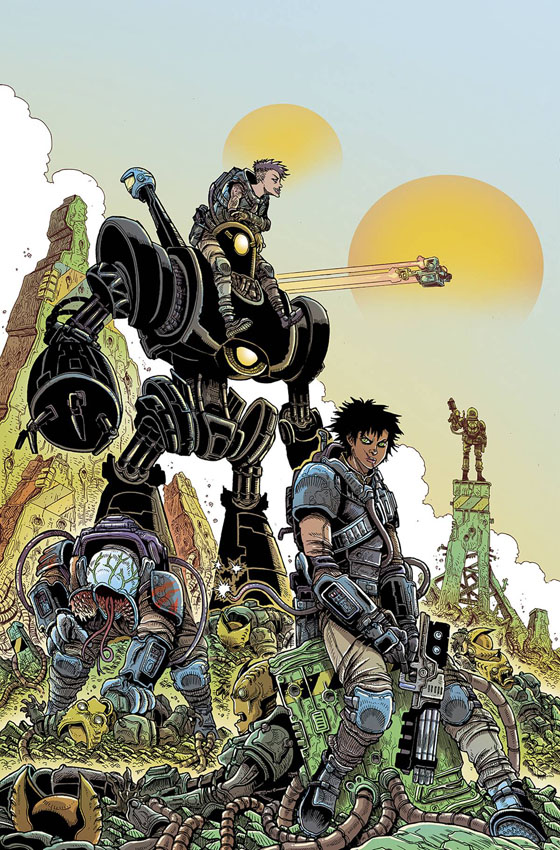 Apparently this motherfucker is Dirty Dozen on the low-life high-tech gritty future. Or if that doesn’t sell you, it’s plugged as a “series for fans of old-school, hard-boiled action” and “stories about rich characters with criminal backgrounds, and the off-world setting allows them to tell personal stories with a massive scope. Have you ever wondered what a book starring all those lowlifes in the gutters of sci-fi havens like Mos Eisley would look like?”

THE FUCKING ANSWER IS YES. YES I HAVE. Sold. 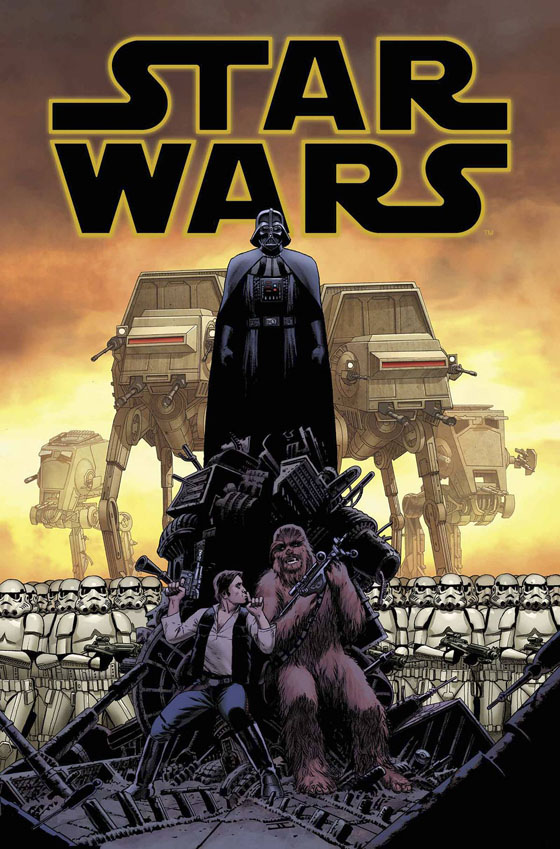 Bruh. Don’t even fuck with me, bruh. If you’re down with The Force and you couldn’t swallow the delicious, honeyed goodness that was Star Wars #1, I don’t know what to tell you. Goddamn Darth Vader throwing away Stormtroopers like consummate fuckboy-meat shields. Witty repartee! Princess Leia whupping ass! Gorgeous John Cassaday artwork!

It was the most fun I’ve had with a Star Wars text since that time Rendar and I watched The Phantom Menace and took a rip every time the Franchise made us want to cry. We woke up in each other’s arms and bile. It was a fun Monday morning. 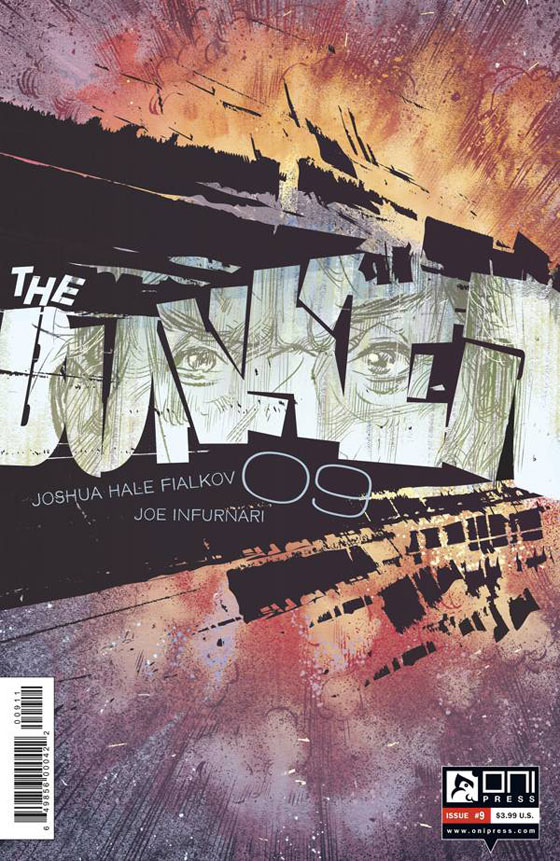 Sweet shit, I’m really far behind on my Bunker tip. I was digging it before I buried deep into seclusion. Wrapped myself in Sicilian pizza and receded into a Pall crafted out of Sleeping Too Much and Rotting My Teeth with Skittles. It has some sizzlin’, unique artwork. And the storyline surfs the razor’s edge between Gimmicky and Intriguing quite well. Could this have all unravelled in the four issues I haven’t read? Yeah sure maybe. Do I think so? Naw. Fialkov is establishing himself as a legit writer (see The Life After), and I imagine living in this Post-LOST World has him understanding audience expectations.

Whew! Fuck! 1,200+ words to the fucking dome! As always, I welcome suggestions! ‘Cause my taste is shit. But I’m back, fuckers. I’m back, I’m well-hydrated, and I’m looking for love. And good comics. But mainly just trashcan sex with consenting but filthy pan-dimensional UberAliens.

So uh — what are you buying this week? Let me know!