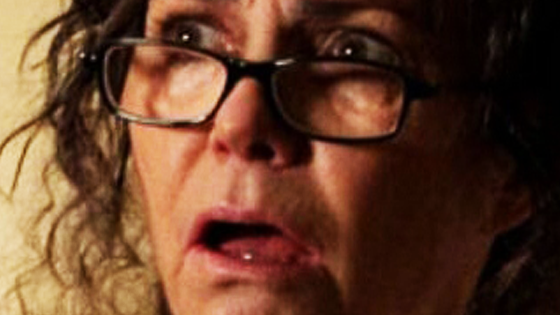 I’ll hand it to Sony. They have absolutely no fucking idea what they’re doing with the Spider-Man franchise. Like, no idea at all. Soft-reboot? Female-led spin-off? Sinister Six getting their own movie? All of these? None of these? And Kevin Feige eating raw souls and cackling as  each report comes out. Just knowing, knowing the chance of the MCU snagging the license back (or sharing it) increases with every insane proposal Sony farts out.

It’s been pretty clear that Sony doesn’t know quite what to do with its Spider-Manfranchise. There have been reports that Venom has been cancelled and Sinister Six may be a “soft reboot.” A female-centric movie is in the works but we have no idea what it’s about. Now the latest rumor is they’re pursuing a movie about Aunt May. Yes, that Aunt May. More on the Aunt May movie rumor after the jump.

Latino Review heard the Aunt May movie rumor from their sources. They’ve had some good scoops in the past, but this one is pretty wild so we’d caution you to take it with a healthy scoop of salt.

In the Amazing Spider-Man movies, as well as in Sam Raimi’s earlier Spider-Man trilogy, May Parker is portrayed as a kind older woman who raises Peter after the death of his parents. But according to Latino Review, the Aunt May spinoff will take place before all that. Instead, she’ll be a young spy. Think Mad Men or Pan Am… or perhaps, though Sony’s probably not eager to make his comparison, a Spidey-verse version of Agent Carter.

If true, this won’t be the first time someone’s tried to chronicle the adventures of a younger Aunt May. In the early 2000s Mark Millar wrote a romantic miniseries for Marvel called Trouble, which centered around teenage versions of May, Ben, and Peter’s parents Richard and Mary. Moreover, Richard and Mary have been secret agents in the books, so the general idea of Peter’s family being linked to espionage isn’t entirely new, even if the specific concept of Aunt May being a spy is.

You do you, Sony. Frankly after ASM 2 I lost all expectations for your flicks. So now you can only amuse me at worst.