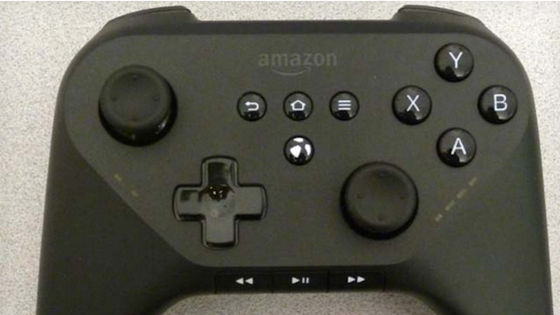 Amazon’s getting into the gaming business. We’ve sort of known that for a while. But like the sneaking suspicion that I caught herpes from that really good looking homeless dude behind 7-Eleven, the proof is in the cock sores. Listen, this metaphor worked in my head. Shh.

Hit the jump for more pictures. Some details. Stuff.

The rumors about Amazon’s entry into the game console/set-top box gained a ton of credibility this morning, as shots of a gamepad bearing the online giant’s logo hit the web.

Seen on The Verge, the images come from Anatel, a regulatory division of the Brazilian government analogous to the FCC in the U.S. With a blocky design reminiscent of the OnLive controller, the Amazon gamepad features what look like home, back and menu button, along with a dedicated input for the company’s GameCircle storefront.

One of the biggest retailers in the world is rumored to be making an Android gaming console. Read…

Amazon has yet to officially comment on the living-room-aimed, Android-powered hardware that they’re supposedly building. They bought game development studio Double Helix last month, calling the acquisition ” part of our ongoing commitment to build innovative games for customers.”

Keep in mind this might not be a final design for the gamepad. We’ve reached out to Amazon about the game controller images and will update this story if they respond. 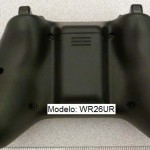 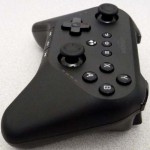 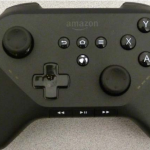