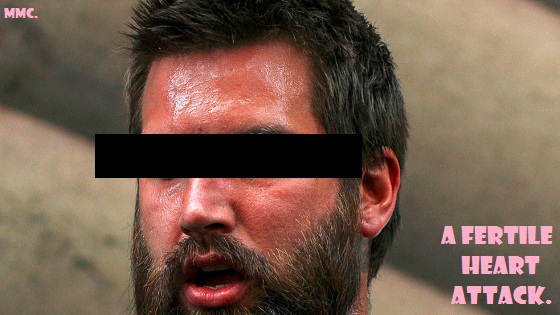 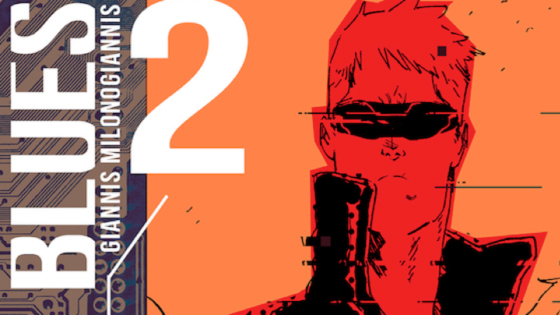 Giannis Milonogiannis has proven that OLD CITY BLUES ain’t a goddamn fluke. The second collection of the webcomic picks up right where the last one left off, with the corporately-owned New Athens succumbing to its inherent corruption. Luckily, Solano and crew are still goin’ to do their goddamn best to salvage whatever humanity is hidden under the callused exterior of the dystopian landscape.

If you like sick action, mechs, car chases, uploaded consciousnesses, robo-prosthetics, cyberpunk, or comics, you need to read this book. 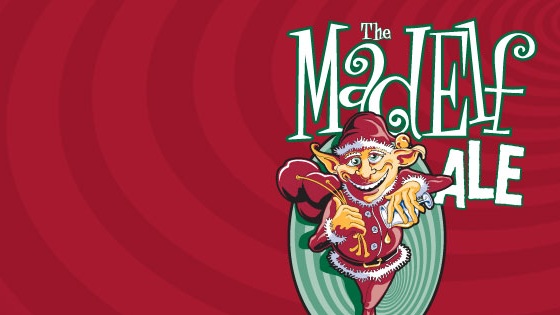 If you answered yes to any of the above, please seek out MAD ELF ALE from the mighty Troegs! You will not be disappointed.

For more details, read THIS REVIEW from the early days of OL!

Gettin’ the pole from the crawlspace and celebratin’ FESTIVUS with the rest of us! 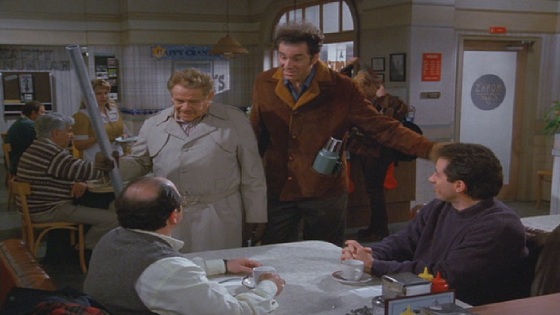 Today is December 23rd — the date on which FESTIVUS is celebrated in The Strike.

In the last four days, I’ve watched this episode at least five times.

Gettin’ all sorts of CHRISTMAS spirited!

So that’s my week — comics and beer and television and entertaining ghosts that’ll remind me of my humanity!

What’re you up to this week?