Archives
« BETHESDA VP OF PR: NINTENDO’S time to convince publishers about WII U is LIKE WAY PASSED
‘THE DEATH OF SUPERMAN LIVES’ Trailer: Documenting Burton’s Barf? » 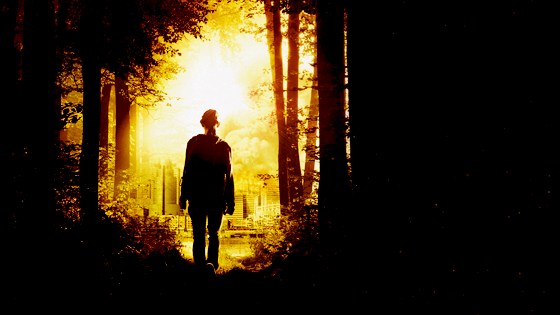 Why, I was just spitting about this novel yesterday. 5th Wave is yet another (though I would argue exceptionally well-written) girl-tackles-the-Dystopia novel rocking the book shelves at the moment. But with aliens! And with the current craze for this particular genre, it makes a good amount of sense that it shall be receiving a film adaptation.

Director J. Blakeson’s debut film, The Disappearance of Alice Creed, has an 81 percent rating on Rotten Tomatoes, and he almost directed a Wool film. But now, instead, he seems primed to direct the movie of The Fifth Wave, Rick Yancey’s excitingalien invasion novel.

According to Variety, Susannah Grant (Erin Brockovich) is working on the screenplay now — and given the success of the book and the fact that a book sequel is on the way, Sony is hoping this turns into a new franchise. At least it sounds like a different take on alien invasion than we’ve seen on the big screen lately. Fingers crossed…