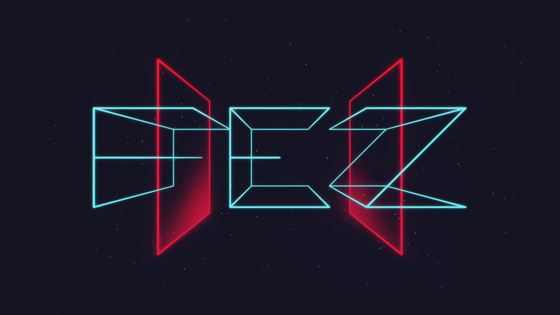 Thought you could live a relatively quiet Saturday on the Interwebs, friends? Wrong-o, brolo. Especially if you’re Phil Fish. The aforementioned lad is the divisive creator of Fez, and he had a good round of the Going Ape Shit Status today on Twitter. Not much later after going atomic, it was announced that Fez II had been cancelled.

Hit the jump to behold the madness.

Polytron, the studio behind the indie hit Fez, announced over its official Twitter that development on Fez II has been canceled. It appears to be related to a very heated Twitter argument between Polytron founder Phil Fish and an Internet personality who sharply criticized him today.

Marcus Beer, who editorializes under the “Annoyed Gamer” brand on GameTrailers, tore into Fish on that site’s most recent “Invisible Walls” panel discussion. Beer’s complaint with Fish centered, in his view, around Fish’s unwillingness to comment on Microsoft’s newest policies regarding independent development on Xbox One.

Beer, in a three minute rant at the beginning of this broadcast, called Fish and indie developer Jonathan Blow “self-styled kings of the indie genre,” and said the pair—whom he called “Blowfish”—were “bitching and moaning” about a reasonable media request for their reaction to a significant industry development. Beer in essence accused them of seeking publicity when it presented them in a favorable light but dismissing the press if it didn’t serve their promotional needs.

“Don’t get fucking snicky about it,” Beer said. “Me, I think the both of you are a pair of tosspots.”

“Have you seen these wankers bitch and moan—Phil Fish in particular,” Beer said. When a panelist offered that Fish seemed “whiny,” Beer interrupted, “Whiny? He’s a fucking asshole most of the time.”

Early this afternoon over Twitter, Fish raged at Beer, demanding an on-camera apology and explaining that the reason he gave no comment on indie publishing on Xbox One is because he was “waiting for actual info to drop before commenting.”

As the argument progressed, Fish at one point told Beer to compare his life with Fish’s and then “kill yourself,” a Tweet since deleted, but referenced by Beer in this reply.

“I fucking hate this industry,” Fish later Tweeted, saying the ugliness of facing nonstop criticism and nastiness had caused him to think repeatedly, about leaving the business for good.

Finally, an hour ago, Fish tweeted “im done, FEZ II is canceled. goodbye.” Fish then set his Twitter account to a protected status, locking out any who weren’t previously following him. Polytron repeated the same statement moments later.

Fez was released last spring on Xbox 360 after more than five years in development. It was widely acclaimed by reviewers upon release. Fish and his work in progress were featured prominently in the 2012 documentary Indie Game: The Movie, to which Beer referred in his video rant.

Kotaku reached out to Fish to inquire if he was serious about the cancellation of Fez II. “yup. it’s just not worth it anymore.” He replied.