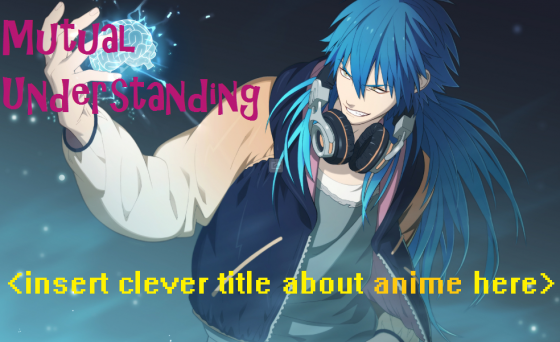 Hello everyone.  In today’s Mutual Understanding we’re going to be talking about cartoons.  Specifically Anime.  So strap on your very, very large boots, grab your gigantic sword, open your eyes wide, and hit the jump.

I’ve watched a few anime movies and a few TV shows.  For the most part, I hated them.  The only ones I could stomach were Cowboy Bebop and Witch Hunter Robin.  Even those could sometimes lose me in the narrative.  I’ve got some ideas as to why, so let’s delve further. 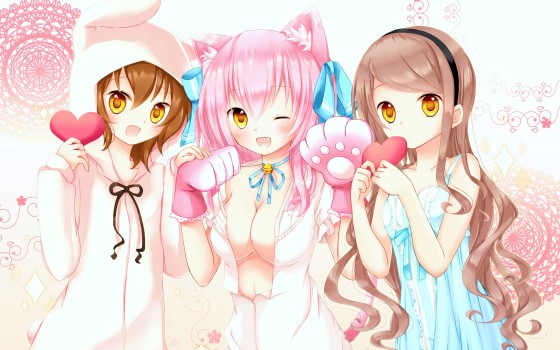 Anime is produced for the most part in Japan.  The Japanese and Americans have some pretty large gaps in our cultural structure.  One of those seems to be the capability, and sometimes the sexualization, of preteens.  I understand that these stories are for entertainment and are not meant to be realistic.  Entertainment however is most effective when the audience can connect with the material and just relax and lose themselves in it.  So when something like a 10-year-old with a machine gun appears on screen, or a scantily clad 12-year-old school girl shows up, I lose interest. 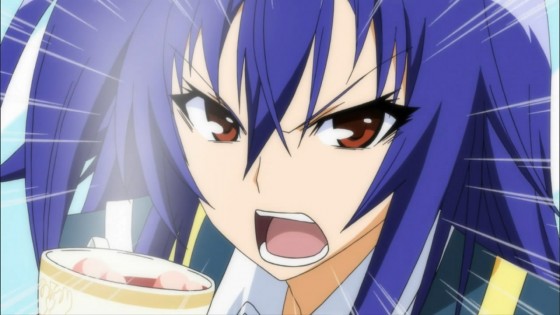 One thing I notice in anime style story is the jumps between goofy to deadly serious.  I don’t mind a little comedy in my drama, and a little drama in my comedy, but it seems anime hits the extremes.  Personally I feel that this typically detracts from the narrative.  If I’m watching something that’s supposed to be funny, typically I don’t want too much drama or serious interactions.  If I’m watching a serious drama, I don’t want too much comedy to disrupt the tension (Joss Whedon is the exception to the rule).  I like silly cartoons (The Venture Brothers), and I like serious cartoons (Samurai Jack), but the melding of the two usually puts me off.  These were the same kind of moments that took me out of a lot of JRPGs and ultimately lead me to abandon the genre all together. 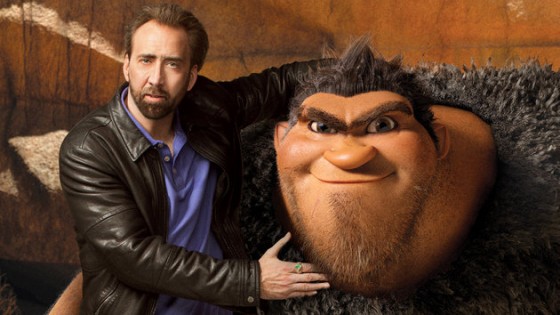 Now that above statement isn’t totally true.  I typically hate animated movies, but I like cartoon shows.  I grew up on G.I Joe, He-Man, and the Semi-retired Alien Samurai Tortoises.  The reason I hate cartoon movies is because of the voice acting.  The thought process of the casting directors is to usually just grab a celebrity and have them play themselves instead of the character.  The only animated movie I can think of that is acted and performed well is the Incredibles (and by “well” I mean “perfectly”).  I tend to avoid animated movies, so there very well may be more.  This typically isn’t a problem in anime as they use actual voice actors, but I find the voice acting in most anime’s to be cheesy.   That seems to be a style choice and not a reflection of the actors themselves.

So help me out here.  Is there something I’m missing or is anime just not for me?