First GOOGLE FIBER expansion announced. GET INSIDE ME. 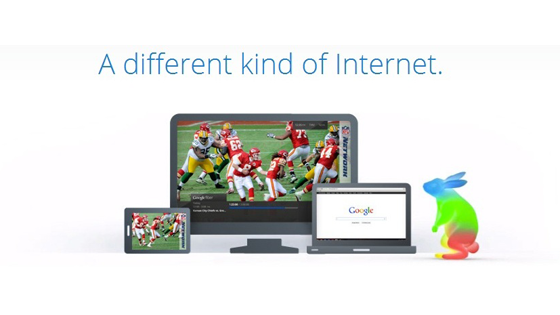 I am not saying that sometimes I whisper ill-coated words at my modem. I’m just saying sometimes I spit hate upon it, raining on it phrases such as “You overpriced piece of shit. You slack-jawed son of a bitch. Just wait, just wait until The Googler Arrives. Then I’m throwing you right in the snow.” Smugly, the modem refuses to answer. It is an arrogant piece of plastic. However, maybe it doesn’t feel comfortable today. The Googler has announced the first major expansion of its Fiber Service.

Google isn’t going far for the first major expansion of its Kansas City 1Gbps internet pilot project. Olathe, Kansas is only about 25 miles away, with a modest population of about 128,000. But while it will only be the third city to get the Google Fiber treatment (the first not named Kansas City), it sets an important precedent: Google is serious about expanding its service.

The Olathe city council approved Google’s proposal to provide internet and TV service in the area on Tuesday, but details about the actual timeframe for rolling it out are still up in the air. According to a post on the Google Fiber blog, this is hopefully the first of several announcements that the company will make about bringing the service to other cities “in the KC metro area.”

Google Fiber customers pay $120 a month for gigabit internet and pay TV service or $70 a month for standalone internet, and the city of Olathe will collect five percent of Google’s gross receipts within its borders. But even though Google is expanding into new markets, that doesn’t mean it’s finished in Kansas City — fiber service went live on the Kansas side of the metropolitan area last year, but the Missouri side won’t see service start until later this spring.