Archives
« First Look: HARRISON FORD in ‘ENDER’S GAME.’ Are you excite?
Pretty much how I spend my time harvesting content. » 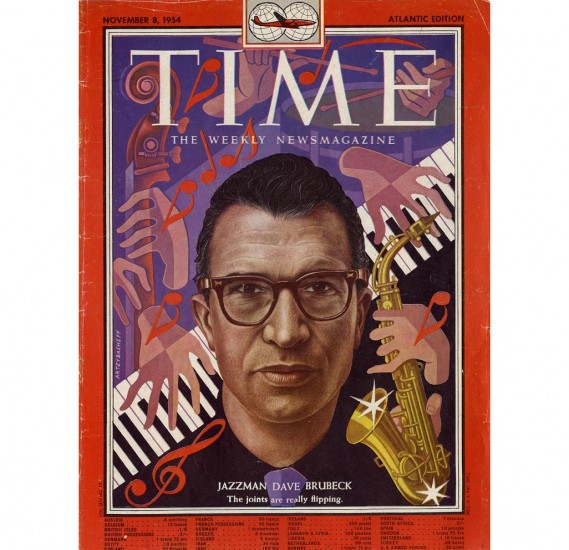 Dave Brubeck, influential jazz musician, passed away today at 91. An artist known for experimenting with time signatures, Brubeck created his own signature contribution to jazz with the Dave Brubeck Quartet’s Time Out, an album that soared to number 2 on the pop charts, making it one of the best-selling works in the genre. And, in this case, for very good reason too: The album is fantastic. It’s filled with memorable and lively compositions that most people, regardless of their propensity for jazz, have heard before. And no Brubeck tune is more intricately woven into the fabric of jazz and our culture than “Take Five,” a work that simply exudes cool (and was composed by the rad saxophonist Paul Desmond).  So do yourself a favor: hit the jump, sit back, and take five in the man’s honor.  Not only do you deserve it, but Brubeck does as well.

Somewhere, Brubeck is still tinkling the ivories and even the indifferent cosmos, won over by the man’s cool,  approves.