Archives
« This DWARF GALAXY is a pretty look at a potential cosmic food.
Microsoft hires CBS EXECUTIVE to make original content for Xbox. This can ONLY BE AWFUL. »

‘YAIBA: NINJA GAIDEN Z’ TRAILER: The creator of Mega Man gets his slash on. 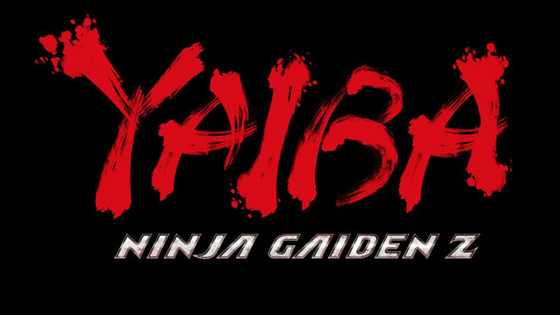 The creator of Mega Man is working on a Ninja Gaiden game. God is good.

Famed Japanese developer Keiji Inafune surprised the crowd at Team Ninja’s pre-TGS event to discuss his collaboration with the studio, Yaiba: Ninja Gaiden Z. It’s not the first time we’ve heard of the game, but it is the first time we’ve seen the full title. As it implies, it is a spin-off of the Ninja Gaiden series. The game focuses on ninjas and the undead, with Inafune admitting he’s a big fan of zombies (Dead Rising, anyone?). The collaboration represents a “dream come true” for Inafune, to create a game featuring both zombies andninjas. It’s hard to argue with the assertion.

The project represents a chance for Inafune to make the kinds of games he really wants to make, he said. Referring to the comments Inafune made saying the Japanese industry was dying, he said “we are going to survive and make good games that will lead the Japanese game industry.”

The game tells the story of Yaiba, who’s only mission in his undead life, it seems, is to take revenge on Ryu Hayabusa, star of the Ninja Gaiden series. Yaiba: Ninja Gaiden Z, is currently in development for “consoles.”