Archives
« ‘MASS EFFECT’ getting WHOLE NEW GAME plus the DLC, ‘OMEGA.’ Doi!
‘THE HOBBIT: AN UNEXPECTED JOURNEY’ TRAILER: Maybe this *will* rule. »

Russians admit to have having TRILLIONS of carats of diamonds hidden in asteroid crater. Reality, man. 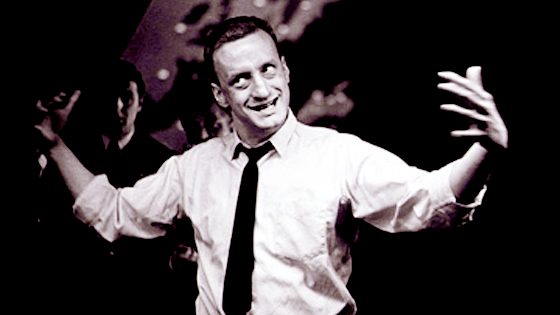 Only in reality can such nonsense come true. Although, granted, if you believe in the Multiverse then everything is in fact reality. Whatever. A trifling detail.

Back in the 1970s, the Soviet government discovered a rather remarkable deposit of precious gems in a 100 kilometer (62 mile) crater located in eastern Siberia. Called the Popigai crypto-explosion structure, it contains “impact diamonds” — massive mineral deposits that formed when an asteroid hit the area 35-million years ago.

The Russians have kept it a secret all this time, but recently declassified documents now reveal the true extent of the hoard — a cache of diamonds that could supply global markets for another 3,000 years.
Impact diamonds are formed when an asteroid strikes an area rich in graphite deposits. The resulting super-dense minerals are twice as hard as regular diamonds and feature a large grain size. Diamonds like these are highly valued not just for their aesthetic qualities, but also for their use in high-precision scientific and industrial processes (applications like metalworking, the production of efficient semiconductors, and so on).

And according to the ITAR-TASS Russian News Agency, the Russians chose to keep it a secret because of its pre-existing diamond operations at Mirny, Yakutia. By doing so, the Soviet government (and now the Russian Federation) was able to reap tremendous profits in an otherwise tightly controlled world market (nice, eh?). Moreover, it was also at this time that the Soviet government started to build plants that produced synthetic diamonds. In turn, they stopped all geological studies and all data on the field became classified.

The Russian government finally let the world in on their little secret at a recently concluded scientific conference in Novosibirsk — an acknowledgement that’s sure to send shock waves through the global gem markets. Speaking to TASS, Russian geologist Nikolai Pokhilenko admitted that, “the first results of research were sufficient to talk about a possible overturn of the entire world market of diamonds.”