The Late Night Ramblings of a Madman 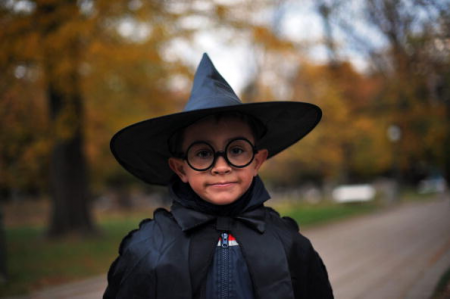 Its 3AM and my mind is melting.   I saw this post on the interewebs the other day.   It’s been in my dreams ever since.   The premise is that a Wizard appears out of nowhere and offers you one of these objects.   Hit the jump if you dare.

The question that’s been plaguing me is which one would I choose? 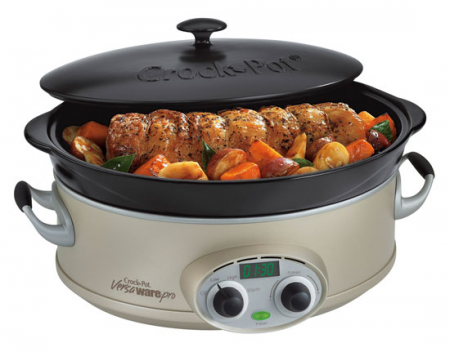 Number 1 is certainly high on the list.   A pot that produces 1,000 kilograms (roughly 2,200 lbs.) of food daily is tempting.   There certainly never will be a day where food is not a useful commodity.   I could spend a week and make 8 tons of white truffles and sell them off (white truffles have been sold for as much as $100,000 a pound).   Clearly this one is a money maker.   Afterwards I could also move to a remote part of the world or even to outer space and never have to worry about food supply.   Then I got to thinking, is the food it produces limited to what food is available?   I mean, could I have it pumping out Tyrannosaurus Rex steaks?   I always wondered what panda tastes like.   What’s better than waking up to condor omelets? Yes, this pot is becoming more and more tempting every moment.

I instantly dismissed number 2 as this can be accomplished by moving to San Diego.

Number 3 was another interesting proposal.   A necklace that allows for instant absorption of information is pretty damn cool.   Slip this puppy on and head to the library while books still exist.   My question is does this count for any printed material?   If I’m in a doctor’s office can I open up one of the file cabinets and touch all the medical records to learn everything in them?   Could I pick up a friend’s diary and instantly know the contents?   I thought about this one for a long time, but I would have to pass as the applications would be awesome.   I just think there are better options to be had on this list.

I would pass on number 4.   Out of all of these this seems the most selfish and vapid of choices.   Plus a lot of these items produce money, and as Dietric Bader said in office space “Chicks dig money”. 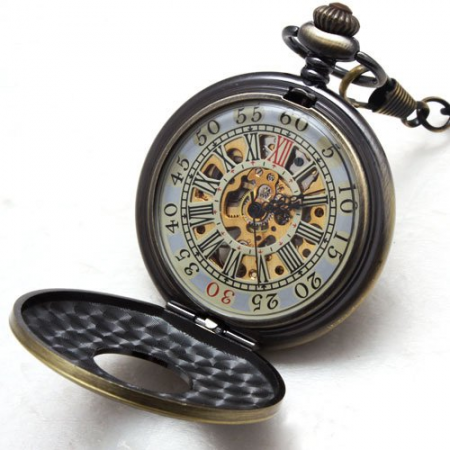 Number 5 is also in the running.   I am obsessed with the concept of time manipulation.   To think that you could punch your boss in the face and then take it back.   Flip your opponent’s card over in poker and then play the hand.   Say whatever you want to whomever you want.   I would imagine that the effect compounds.   Turn time back 60 seconds, then immediately turn it back another 60 seconds.   Keep repeating and you could go back hours, days, months, even years.   Yea, this one is most definitely in the running.

Number 6 holds no interest for me.   Fixing objects wouldn’t be a concern with an infinite source of income like the watch and the pot.

Number 7 would be a tough one to turn down.   I’m 30 now.   This would guarantee me another 130 years of good health and invincibility to boot.   Not only would this work for me, but 11 of my friends and family.   The rules on this one seem pretty cut and dry.   The problem is if I give pieces away, what if I have a falling out with a particular person.   I know they are going to be around for the next century or so.   This is a very high risk, high reward choice.   I wonder if the magic food pot could make this item?

Numbers 8 and 9 both bore me.   With 8 it assumes that I want to travel with people.   I don’t.   Hell, I don’t want to travel at all.   With number 9, I’d rather just be me.   If 9 changed my physiology as well, then that would be something to consider.   I could just live forever making myself a 22-year-old that looked like a professional wrestler.   However I’ll still pass on it as there are better options in play. 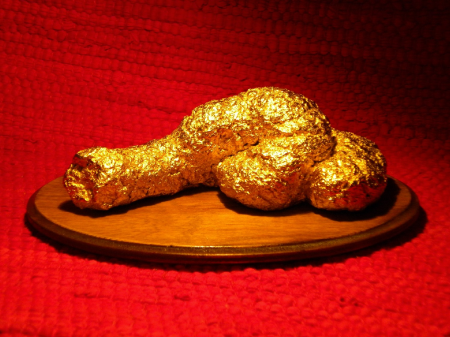 Number 10 doesn’t interest me all that much.   I’m pretty selfish, so I wouldn’t want the responsibility of caring for a dog … even if it did poop golden coins.   I estimate that the pot and the watch could make me more money in a shorter amount of time, be more versatile, and not have to worry about running away.

It looks like I have to choose between the Pot, the Watch and the Chocolate bar … fuck it, give me the Pot.

What would you choose?