Archives
« Pastor Weighs In On Superman’s (Lack of) Underpants In The New 52.
Get Double XP In ‘Modern Warfare 3’ From Mountain Dew and Doritos. No, Seriously. » 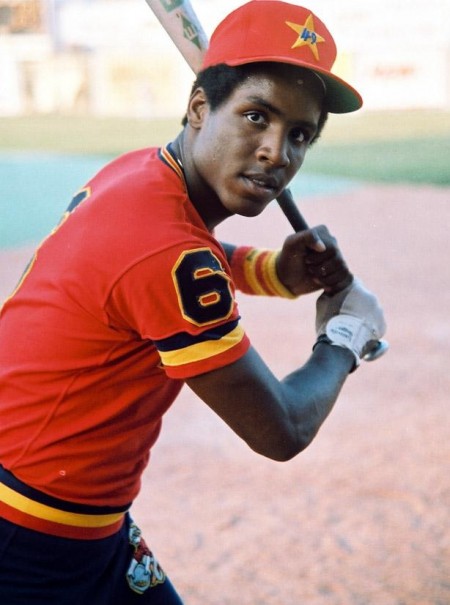 Every morning I take two pills so that I don’t die.

Most mornings, I whiz through the first twenty minutes of consciousness on zombie-autopilot, totally unaware of what I’m doing. I know there’s some sort of   routine at work, but I don’t actually think about it.

By the time I’m cognizant of the surrounding world, my car is pulling into the parking lot. I get out of the driver’s seat, sigh, and then submit my soul for a work day’s worth of bondage.

But some mornings, because I’ve been interrupted in the middle of a REM cycle or an act of Providence has flown my way or the Omnidimensional Creator owes me a favor, I’m aware from the moment I awake. I take the time to think about what I’m doing, and the early-morning September mists amplify every emotion. Vanilla yogurt isn’t just sustenance, it’s an Earth-shattering flavor-quake. Brushing my teeth isn’t just a part of daily hygiene, it’s a rhythmic exercise. Taking two prescription pills isn’t just a health-choice, it’s a terrifying realization.

Every morning I take two pills so I don’t die. And when I think about it, I’m so fucking thankful to still be alive. My heart’s still pumping and my mouth’s still running, and I don’t want to waste this gift. So let’s take killer rips of black coffee, headbang to metal, and high-five one another as much as possible.

Step right up, folks! This ‘ere is the MONDAY MORNING COMMUTE, OL’s weekly feature in which I show you what I’ll be doing to survive until the weekend. After I run you through my entertainment gamut, you’re to hit up the comments section and show off your own articles of awesome.

It’s digital show-and-tell at its most abject. 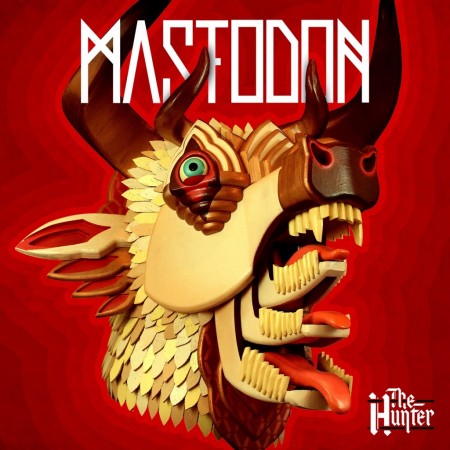 For the third Tuesday in a row, I’ll be heading to the record store immediately after to work to buy a new album by one of my favorite bands. This week’s edition of SEPTEMBER-RAWK-ATHON stars The Hunter by Mastodon. Although I’m a fan of the Georgia-rockers’ entire catalog, their last album (Crack the Skye) is easily in my personal top ten all-time albums. Needless to say, I have some very high hopes for tomorrow’s release.

Moreover, I’ve also resisted all urges to listen to any leaks/streams/previews of The Hunter, excepting only the track posted above and a minute-long clip released months ago. I’ve been boning up on interviews and articles about the album, and everything seems to indicate that Mastodon has abandoned the comfort of the concept-album format in favor of more self-contained tracks that inspire the urge to party, drink, and rock. 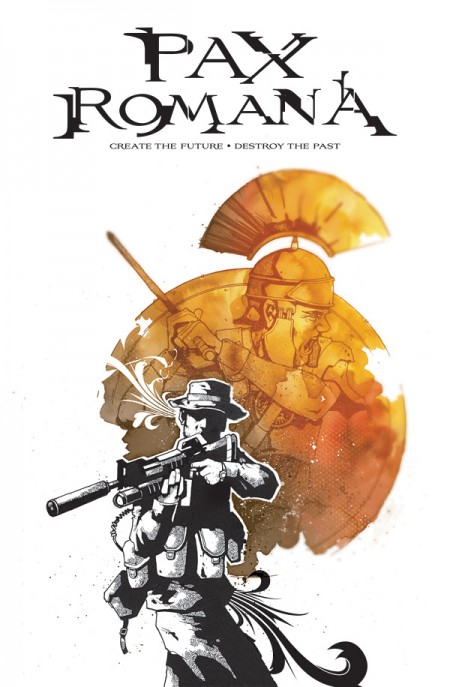 In my humble opinion, Jonathan Hickman is currently one of the best creators in comics. The dude’s run on Fantastic Four and Future Foundation has evoked my sympathies for Marvel’s First Family, SHIELD is one of the most ideas-dense books I’ve ever come across, and the first two issues of Red Wing are pure science-fiction wonder. At this point, I have no reservations about throwing hard-earned cheddy-donkeys for any book with his name on it.

As such, I decided to snag the trade paperback of Pax Romana, Hickman’s second full series. I’ve only read the first issue, but this shit is rocking my world. True to form, Hickman mixes philosophy, sci-fi, and action to tell the story of a Vatican-led temporal-crusade to ancient Rome. Moreover, Hickman’s illustrations are defiant and bold, eschewing traditional panel layouts in favor of splashes, dialogue transcripts, and colorful cross-fades.

Of course, I’m also sold on Pax Romana because it includes monologues about possibility, the idea of using what we have to change the world for the better. Take, for instance, the words Pope Pius offers his nephew Nicholas Chase:

What must be asked, Nicholas, is what kind of man are you?

Can you find your way in the night when all about is darkness and death — do you have it in you to lead men out of the past and into the future?

…Are you a small man or are you a man who could change the world?

I believe it is the latter…and I wanted you to know that. 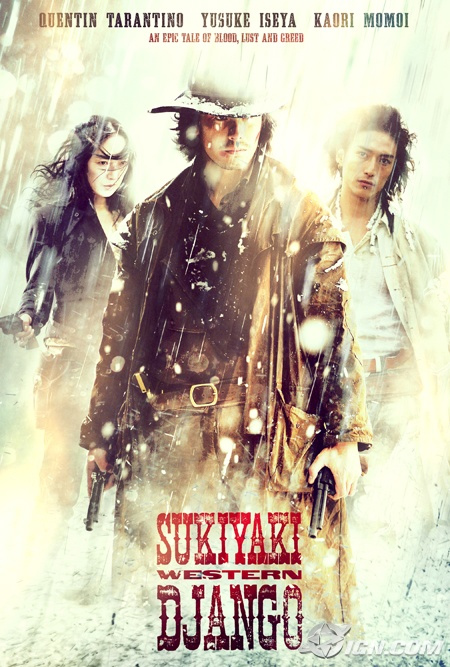 Over the weekend, I was doing some work and wanted to have something as white noise. I scrolled through YouTube’s free movie selection and landed on Sukiyaki Western Django. Now, I didn’t watch the whole thing, but any time that I looked up I liked what I saw. From my inattentive viewing, I gathered that the flick is a Japanese interpretation of classic Westerns, riffing on the well-worn themes and archetypes while injecting some fresh cinematography and action.

I’m debating whether or not I’m going to sit down and give Sukiyaki Western Django a proper viewing. Have any of y’all seen this flick? If so, what’d ya think?

The video for Devin Townsend’s Juular is spellbinding. Hevy Devy rocks out on some sort of demon-train while debating his hobo-fogey doppleganger. Toss this shit on a big-screen, turn up the volume, and go insane.

So, what do you have planned for the week?