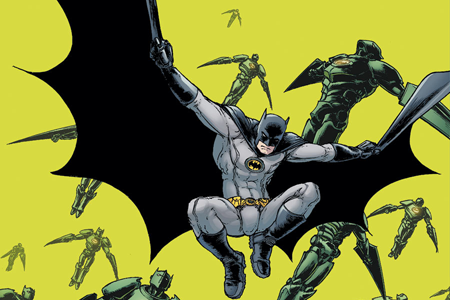 Batman Incorporated is returning this December. This has me very  excited, since I love my Morrison draped in a cowl these days. Upon its return it’s promising to kick-off a storyline that is the culmination of six years of Morrison’s work. G’damn.

As part of its December solicitations, DC Comics officially announced the return of Grant Morrison’s “Batman, Incorporated” with the December release of a special one-shot comic designed to wrap up the writer’s first major story arc involving the Dark Knight’s worldwide network of operatives. Quoted on The Source, Morrison had the following to say about the season finale, which sees artwork by Cameron Stewart and Chris Burnham.

“The long-awaited conclusion to season 1 of BATMAN INCORPORATED is here at last!” said Morrison. “For months, Batman and his allies have fought a shadow campaign against the deadly legions of the mysterious Leviathan, but now it’s time for all-out war ­ a war which Batman may not be able to win. Schoolgirl assassins! Bat-robots! Nazi masterminds with Alzheimer’s! Guest stars galore! Batman and Spoiler team to face the School of Night while Batman Incorporated travels to a sinister Cold War interrogation facility to face the mind-bending menace of Doctor Dedalus for the last time while the true identity of Leviathan is finally revealed, with shocking consequences for the Dark Knight. With incredible artwork from Cameron Stewart and Chris Burnham, LEVIATHAN STRIKES! rounds out season 1 and is also the prologue to 2012’s BATMAN: LEVIATHAN ­ the epic, tragic, final act of a story six years long.” 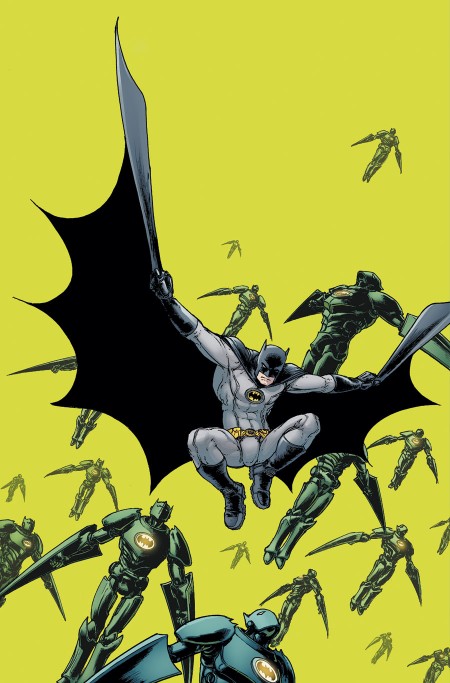